We are happy to announce the launch event of our MoE Tier 3 program on Automated Program Repair. The event hosted several researchers from PL & SE, who gave talks specifically focusing on testing, analysis, and repair. Further, we organized a poster session for our student researchers and a joint lunch.

UPDATES: Photos of the event can be found here and below is the recording of Abhik Roychoudhury’s welcome message and program overview:

(all times are in the local timezone: Singapore Standard Time, i.e., UTC+8) 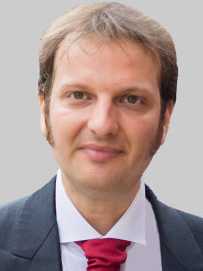 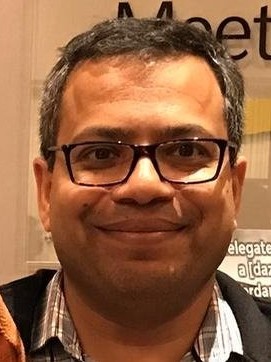 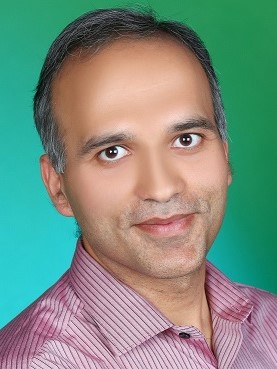 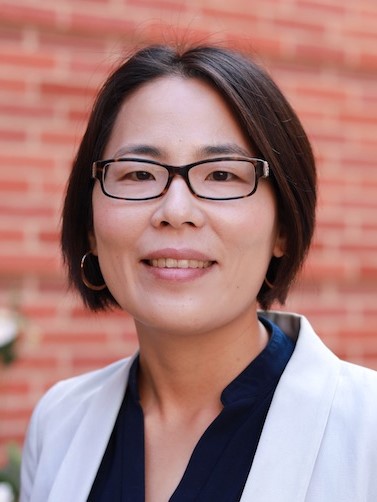 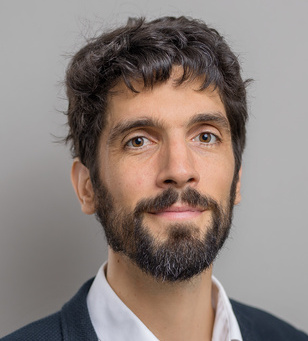 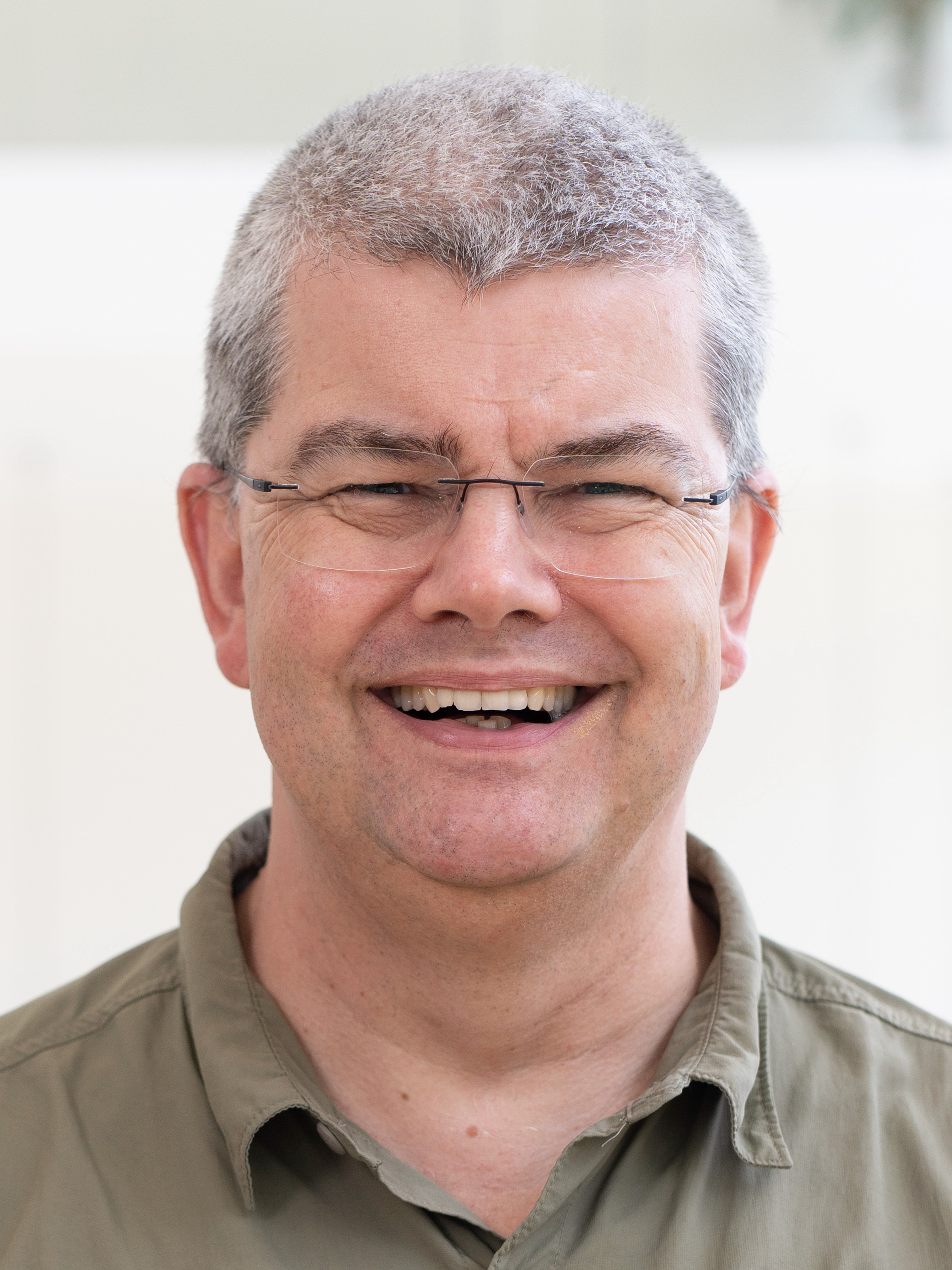